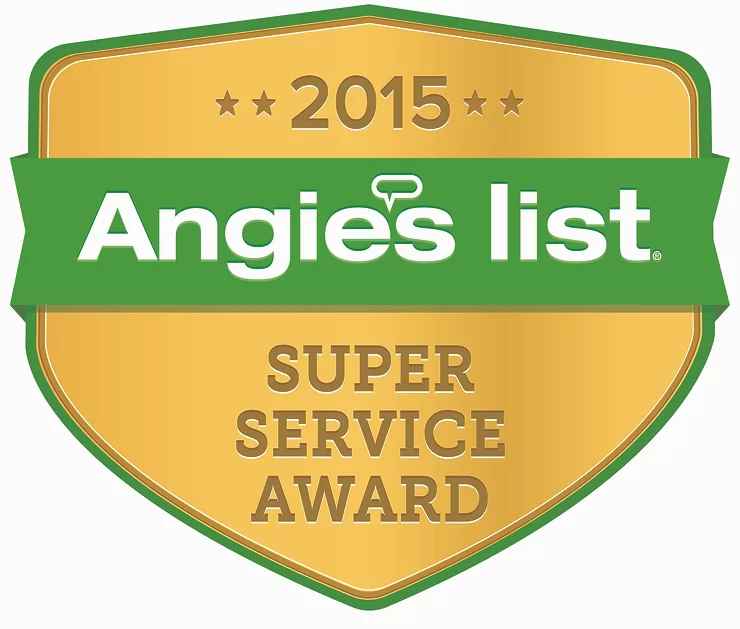 Beantown Home Improvements, Inc. has earned not 1, but 3 of the service industry’s coveted Angie’s List Super Service Award, reflecting an exemplary year of service provided to members of the local services marketplace and consumer review site in 2015.

During the 2015 calendar year Beantown Home Improvements advertised in the Window and Door, Remodeling and Roofing categories with Angie’s List and will likely expand that listing in 2016.

“Only about 5 percent of the Window and Door, Remodeling and Roofing companies in the new England Market have performed so consistently well enough to earn our Super Service Award,” said Angie’s List Founder Angie Hicks. “It’s a really high standard.”

Angie’s List Super Service Award 2015 winners have met strict eligibility requirements, which include an “A” rating in overall grade, recent grade, and review period grade; the company must be in good standing with Angie’s List, pass a background check and abide by Angie’s List operational guidelines.

“As the owner of Beantown Home Improvements I am constantly striving for excellence and it’s incredibly fulfilling when your customers are telling you that you have achieved it in every maket we were advertising in with Angie’s List,” said Beantown’s owner and operator Jim DelPrete.

Service company ratings are updated daily on Angie’s List. Companies are graded on an A through F scale in areas ranging from price to professionalism to punctuality.

Beantown Home Improvements looks forward to a successful 2016 and winning these prestigious awards next year!